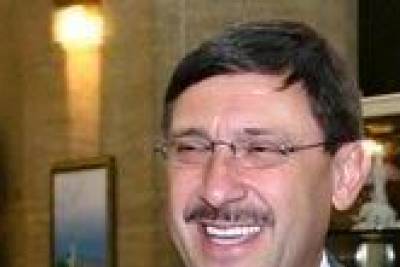 After its 6th General Meeting, the BBLF woke up with Maxim Behar as its unanimously elected new old Chairman, Maria Shishkova of AIMS Human Capital as its Deputy Chair, Gilbert McCaul of KPMG as a Controller, and an expanded Managing Board of 16.

"It is a great honour to be elected again for a three-year term in the office. I accept this as an evaluation of The Forum's successes achieved through all of its members, with no exclusion, during the past couple of years. The Business Ethics Standard, the Career Advisory projects and the Anti-Corruption statement are only three of our cornerstone activities that immediately met the support of Bulgarian business. At the end of the day, it is our main objective to make Bulgaria a better place for living and doing business in,  and we'll do it", Maxim Behar said.

The Annual General Meeting approved all documents of the Forum and gave its consent on a joint anti-corruption strategy of the Forum to be put forward together with the membership of the American Chamber of Commerce, BIBA and BCVB. 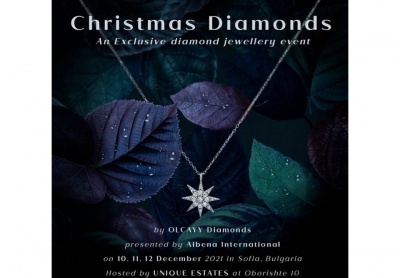 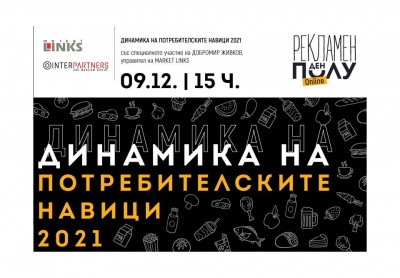 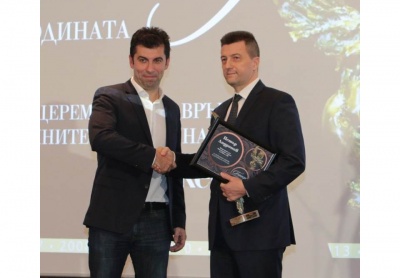 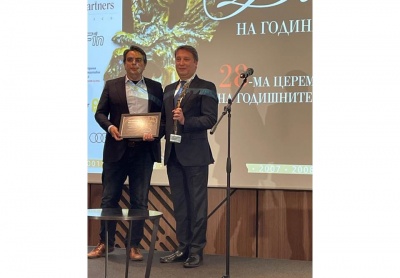 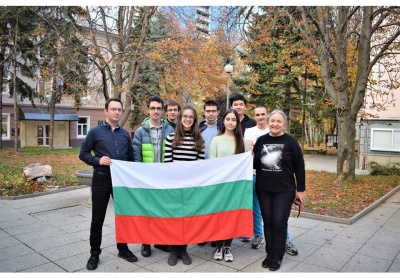