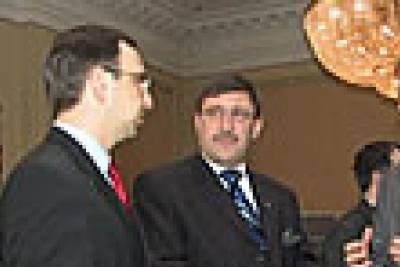 The fact that two years ago there were representatives of 12 companies in this hall and now the Bulgarian Business Leaders Forum (BBLF) unites 120 companies proves that all of us d...» 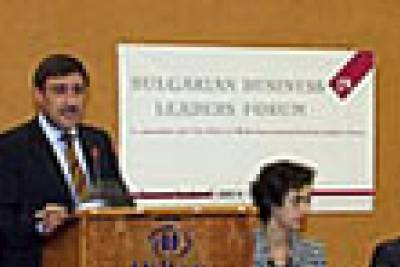 "The General Meeting is the time when we report to our members on what we have achieved in the past year and where we plan to go in the next one," said BBLF Chairman Maxim Behar at...» 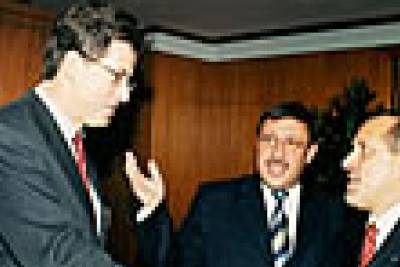 The Bulgarian Business Leaders Forum hosted an exclusive dinner on October 14, 2003, keeping the tradition to offer its members the chance to meet with high-rank representatives of...» 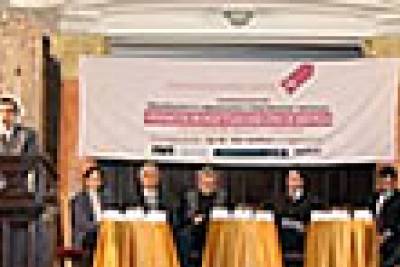 The Business Wants Better IT Specialists

"The gap between IT education and the requirements of the business is enormous, but the fact that we all have the good will to look for solutions is encouraging," said Krassimir Ga...» 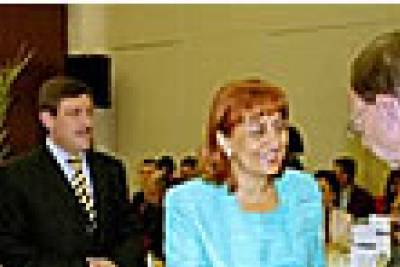 "The changes in legislation are our first signal to the business for our new policy," said Deputy Prime Minister and Minister of Economy Lydia Shouleva at an official meeting with...»

HRH The Prince of Wales Encourages Community Involvement of Companies

Prince Charles highly estimates Bulgaria's foreign policy and advices Bulgarian businesses to be active in community projects. He states that in his letter addressed to the Chairma...» 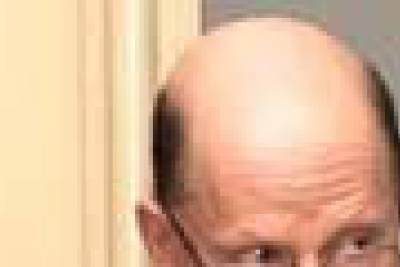 PM: BBLF is a Central Player among Business Associations in Bulgaria

Speech by the Prime Minister the Hon. Simeon Saxe-Coburg Gotha at the Bulgarian Business Leaders Forum Conference on "Practical Management of Business Ethics" with HRH The Prince o...» 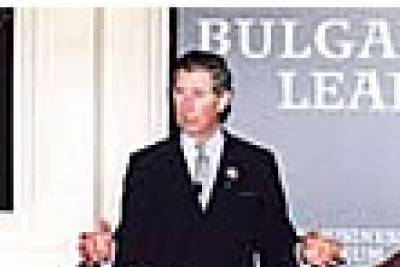 Prince Charles: I am Delighted I can Play Part in Bulgaria's Development 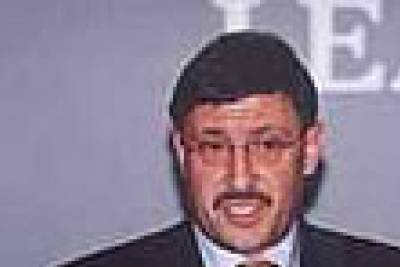 Speech of Mr. Maxim Behar, Bulgarian Business leaders Forum Chairman at the opening of the conference "Practical Management of Business Ethics" in the presence of Prince Charles an...» 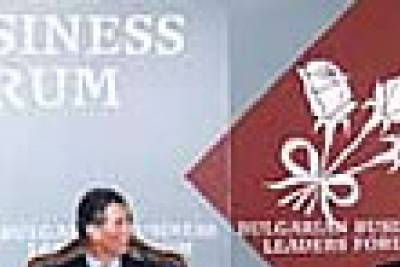 Prince Charles praised Bulgaria's development since his last visit to the country back in 1998. &nbsp; High-profile Bulgarian politicians and leading businessmen warmly welco...» 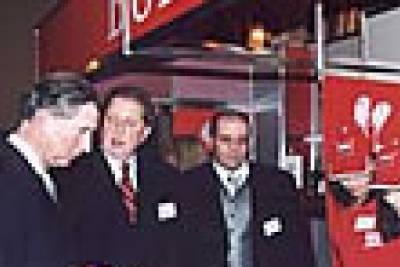 The Prince of Wales personally awarded the Business Ethics Standard of the Bulgarian Business Leaders Forum to six companies, which have declared their wish to sign and adopt it. P...»

The British Ambassador Ian Soutar arrived in Sofia on 3rd December 2001 and presented his credentials on 11 December. His previous appointment was as the UK Permanent Representativ...»

HRH The Prince of Wales Comes to Bulgaria

HRH The Prince of Wales is coming to Sofia this Thursday, March 13, for the second time in the past five years. That is an absolute precedent for a member of the British Royal Fami...»

Robert Davies: We are Proud to Be Associated with the Bulgarian Business Leaders Forum

Robert Davies is the founder Chief Executive of The Prince of Wales International Business Leaders Forum, and has lead its activities since 1990 with global corporations promoting...»

High level security measures in connection with the Iraq crisis

High level security measures are planned during the visits of the president of Russia Federation Vladimir Putin and Prince Charles in March. Because of the crisis in Iraq and the r...» 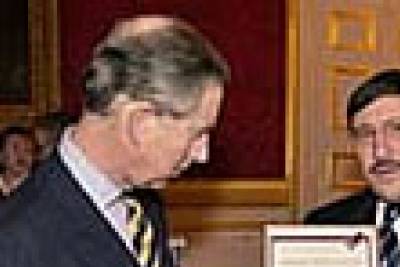