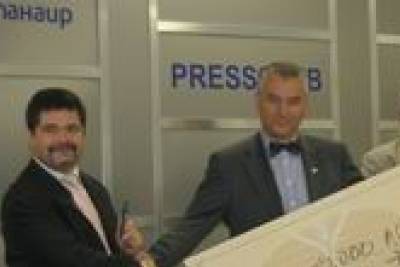 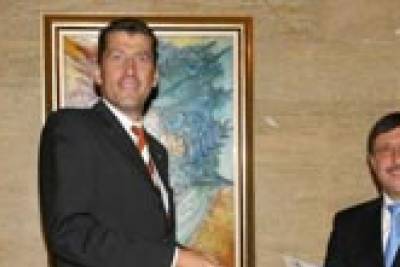 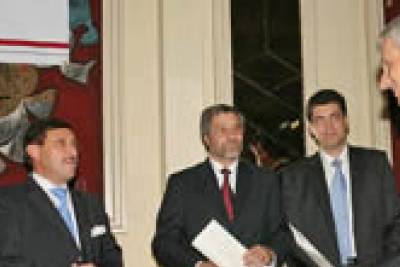 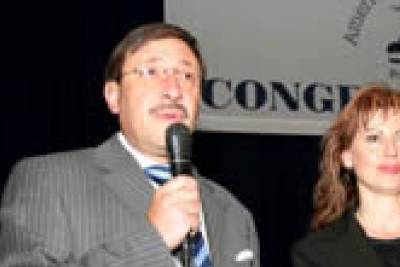 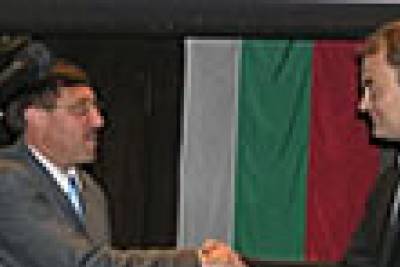 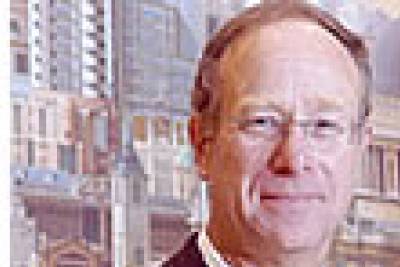 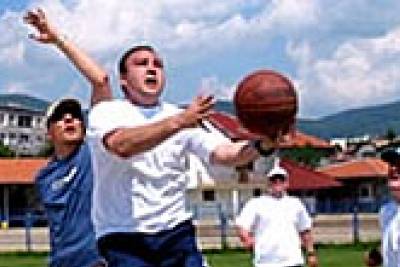 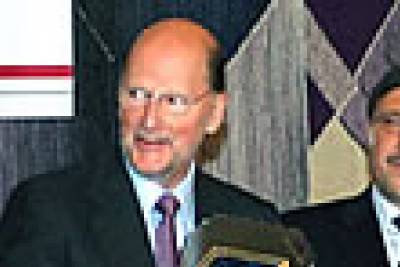 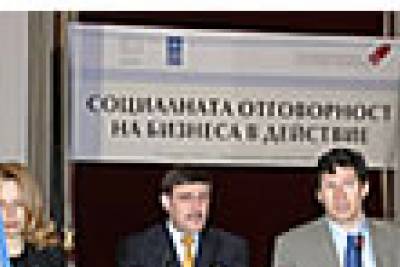 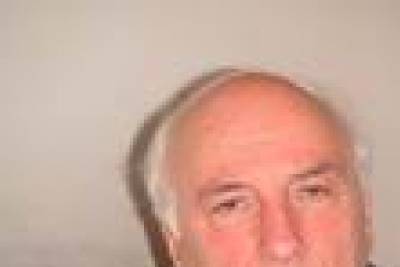 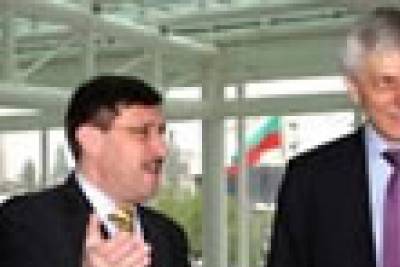 "I hope this project in its new format becomes more and more yours as opposed to BBLF's, as it is a project exclusively for you," said BBLF Chairman Maxim Behar at the official ope...»