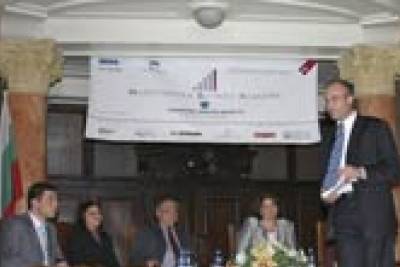 Top managers share their expertise with young talents &nbsp; The Bulgarian Business Leaders Forum opened the sixth consecutive edition of its biggest edcation project, the B...» 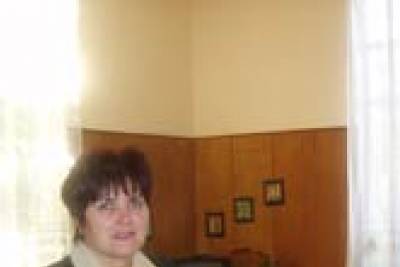 The Latest Technological Solutions to Environmental Issues Presented In Sofia

In support to the Bulgarian business and as a solution to many specific environmental problems the Bulgarian Business Leaders Forum, Chimcomplect Engineering and Ludan Group have t...» 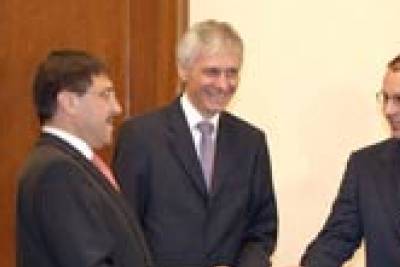 Stanishev: Fight against Corruption Is Our Top Priority

Prime Minister supported by business in state administration reform &nbsp; ‘The anti-corruption fight is a top priority for the government and we will fully rely on business'...» 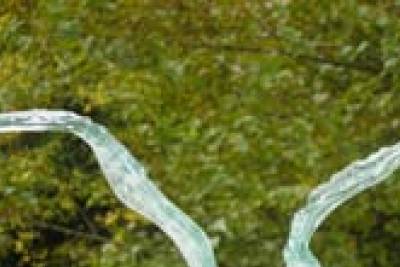 The 2005 edition of the BBLF Responsible Business Annual Awards calls again for nominations of companies from all over the country, regardless if BBLF members or not. The deadline...» 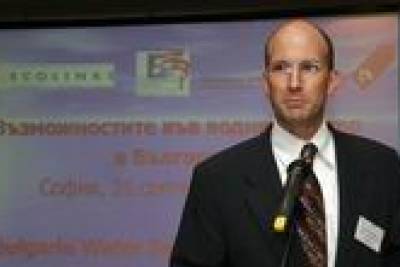 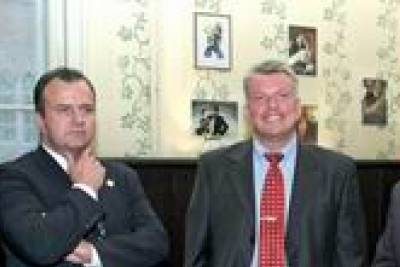 25 of the largest companies in Bulgaria start the business season with new general managers. BBLF introduced them to the Bulgarian business community at a specially designed event...» 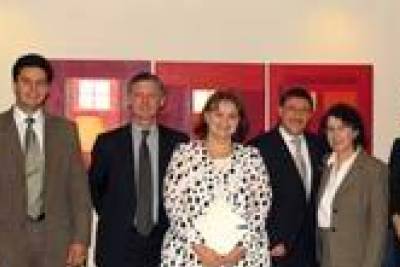 IBLF: "Bulgaria's experience is requested from all over the world." 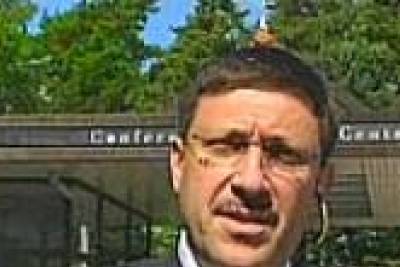 BBLF Chair and M3 Communications Group CEO Maxim Behar&nbsp;spoke Friday live on CNBC about his vision of the Bulgarian economy. &nbsp; He explained that EU entry would be a...» 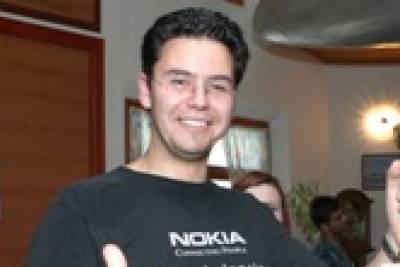 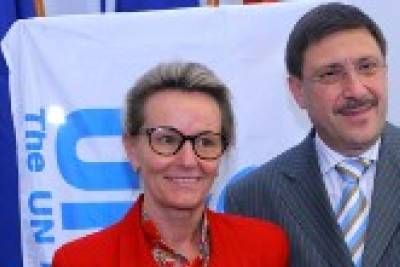 UNHCR Representative in Bulgaria with 1st BBLF Certificate of Acknowledgement

As part of the commemorating events for the World Refugees Day and the departure from Bulgaria of UNHCR Resident in Bulgaria Ms. Louise Druke, she was granted the first ever Certif...» 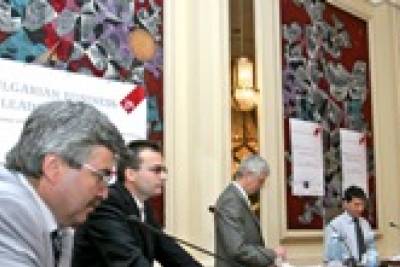 UK Ambassador to Bulgaria Jeremy Hill, whose country will take on the EU Presidency as of next month, was the one to receive the first English-language copy of the 2005 Responsible...» 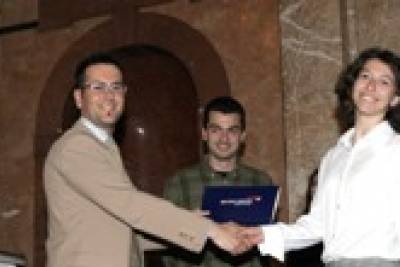 Deputy PM Nikolay Vassilev was the VIP to officially close the fifth edition of BBLF's most successful project for your people, the Business Master Classes. The motto of this year'...» 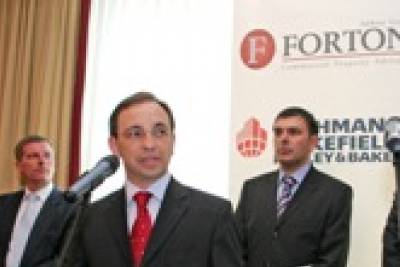 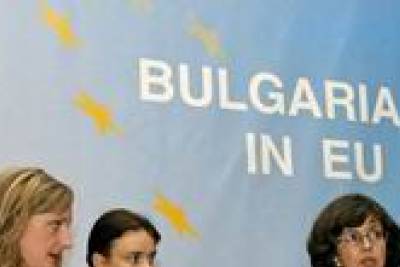 Bulgarian Business will Be Comfortable in Europe

Will we be making a better business after we enter the EU? Will it be easier for us to breathe there? Will the legal system change&nbsp;for the better? These and many more question...» 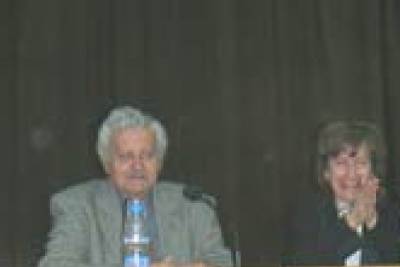 Prof. Ivan Chernozemski, former Minister of Health Care and currently National Advisor to the same ministry, met some 100 high-school students at a lecture within the BBLF HEAL pro...»