The BBLF Executive Director, Mr. Stamen Tassev, attended the meeting of the Bulgarian Finance Club Boston at the Harvard Kennedy School of Business on March 11, 2006. The unusual p...» 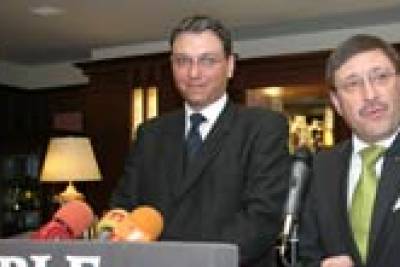 Successful promotion of Bulgaria as a tourist destination, decreasing the VAT stake for tourist services, establishing and development of opportunities for year-round tourism, and...»

The Business Master Classes start again after the winter season break with the Marketing Class. Students interested in it and in the other two classes planned for this semester - T...» 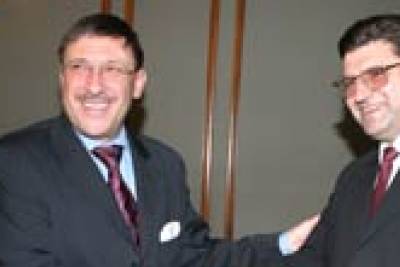 The urgent necessity of a law on lobbying as well as of the e-government's quick introduction in Bulgaria were among the priorities put by BBLF Managing Board to the Anti-Corruptio...»

A new project in support to young people eager to start their own business called "Youth Business" is initiated by Junior Achievement Bulgaria recently. Matching the ambitions...»

PricewaterhouseCoopers: 41% of Bulgarian Companies are Victims of Economic Crime

Nearly half of all business organisations have become victims of fraud in the past two years, the PricewaterhouseCoopers' Global Economic Crime Survey 2005 states. Specifically, 41...» 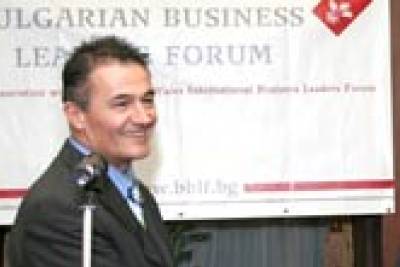 The new BBLF Executive Director, Mr. Stamen Tassev, and his team were officially introduced to BBLF members and media. Mr. Tassev is a business administration expert who has served...»

Microsoft Is The World's Most Respectеd Company 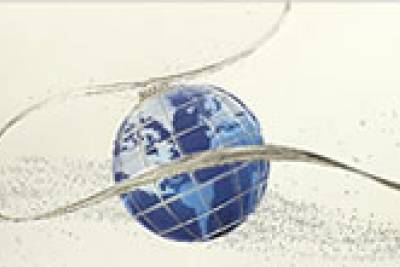 BBLF sends a world of thanks to all members and partners for a very successful past year. May the Holidays bring all of you health, happiness and prosperity! 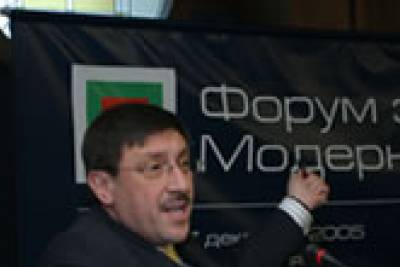 Modern Bulgaria should be a pragmatic country with ethical and profitable business, Maxim Behar, BBLF Chairman stated at a conference in Sofia dedicated to the future of Bulgaria....» 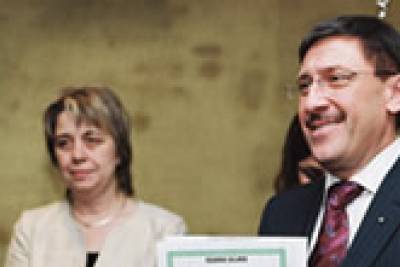 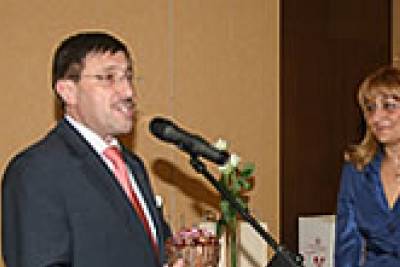 Former minister Lidia Shuleva was declared "Most elegant lady" at the BBLF Christmas Ball of the White Roses that took place Wednesday evening at the Hilton Sofia in partnership wi...» 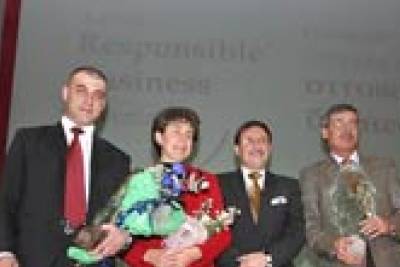 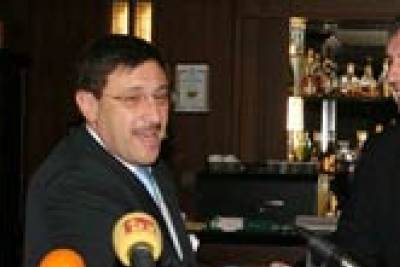 Kalfin: Government Will Be a Better Partner to Business

The government will follow more often the advice of the business to make market better and climate more favorable for foreign investments, announced the Minister of Foreign Affairs...» 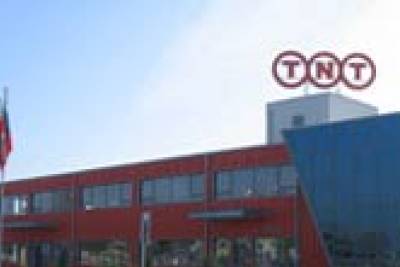 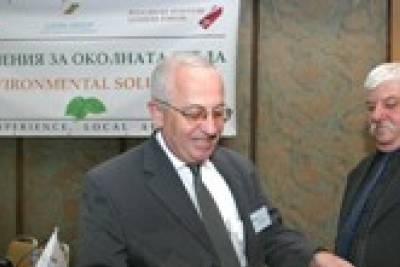 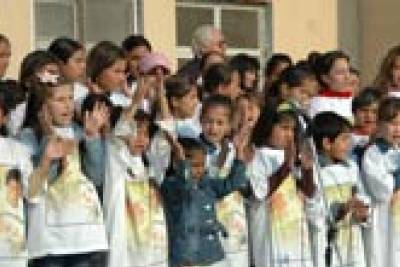 75th 'Todor Kableshkov' School in the Roma neighbourhood Fakulteta in Sofia raised 165 leva for the Terry Fox Foundation for Cancer Research. Most of the children come from very ne...»

Three New Faces on the BBLF Board

&nbsp; Three new members joined the BBLF Managing Board after this year General Meeting of the Forum. &nbsp; The new additions are Anthony Hassiotis, Chief Executive...»