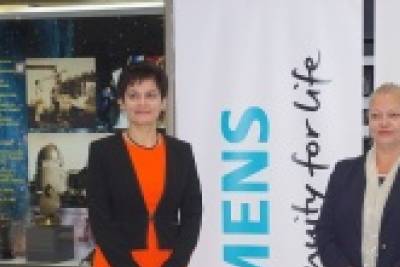 “Sometimes in the course of human history people are born whose genius is capable of changing the history of humanity. Werner von Siemens was one of them”, Boriana Manolova PhD, CE...» 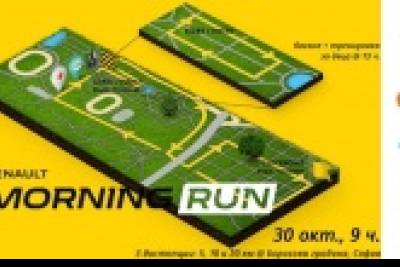 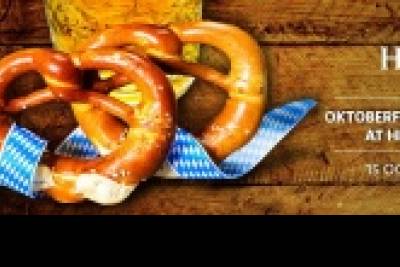 The fourth Oktoberfest celebration at Hilton Sofia is approaching on 15 October 2016 with authentic Bavarian atmosphere and culinary temptations. DJ Carsten from Muenster, Germany,...»

Over 200 Joined Charger With a Heart, Postbank’s Green Initiative

The sixth TELUS Day of Giving in Bulgaria was held today at the Prof. Dr. Decho Denev school for children with hearing impairments in Sofia. More than 700 TELUS International Europ...» 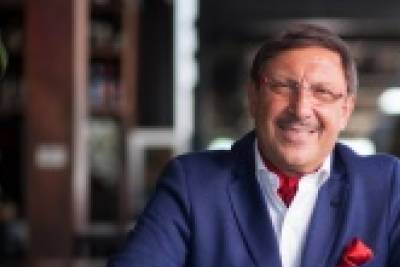 ICCO President Maxim Behar has been appointed to the Advisory Board of the Museum of public relations. The Museum of Public Relations is a not-for-profit organisation and is the...»

Shell Bulgaria has launched the Future Cities Contest, which is a challenge to Bulgarian students, from local and foreign universities, to share their ideas on how to deal with the...» 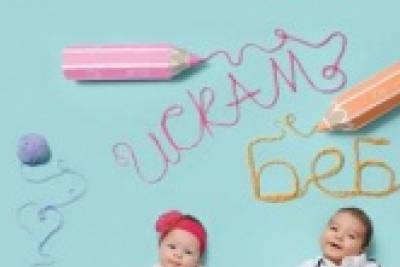 Nearly BGN 25,000 have been collected so far through the joint campaign to provide additional resources for in vitro procedures BILLA Bulgaria and I Want a Baby Foundation...»

10% of funds raised will be donated to  Bulgarian Red Cross. The musical ambassador of tolerance Idan Raichel is the official guest of this year's TOLE-FEST 2016, the Festival o...» 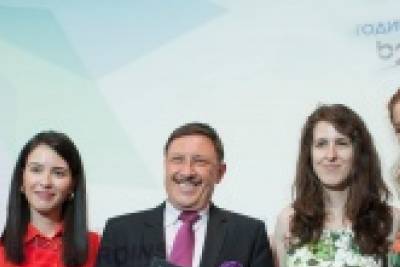 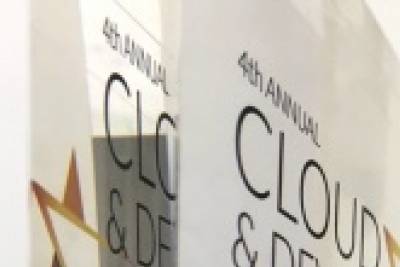 pCloud was named the most secure cloud storage service for 2016 at the prestigious Cloud and DevOps World Awards ceremony in Olympia, London. The honorable jury distinguished the b...»

Hilton Sofia Travelled Around the World in a Day

Established in 2007, Around the World in a Day takes place every year in June involving schools, children institutions, Hilton hotels, businesses and supporters from across Europe....» 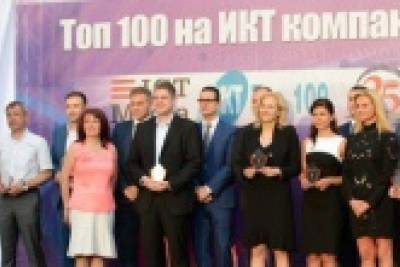 Hewlett Packard Global Delivery Bulgaria Centrе is the company with the highest gross revenue for 2015 (BGN 273.3 million) in the Information and Communication Technologies categor...»

The customers of the retail chain can buy and donate essential goods in every store BILLA and the Bulgarian Red Cross are starting a long-term donation campaign benefitting...» 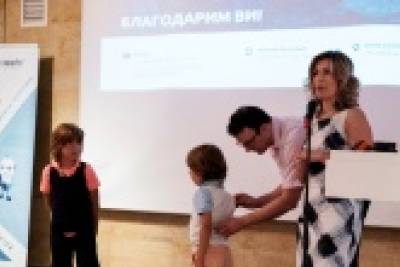 VIVACOM and I Can Too support the product’s promotion   About 1 in 68 children has been identified with autism spectrum disorder (ASD) according to statistics. Autism is the fas...»

Maxim Behar, Bulgarian businessman, journalist and diplomat, president of ICCO, the world PR organisation, is the first Bulgarian ever included in the prominent annual Global Power...»