Charity Through a Lens Photo Contest 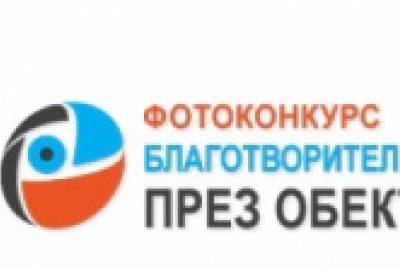 The traditional Charity Through a Lens photo competition encourages young and established artists to share moments of commitment, charity or volunteering they had caught in their cameras. Anyone can participate with up to five photographs , either individual ones or a photo story.

Organisers from the Bulgarian Donors' Forum and the Bulgarian Charity Aid Foundation note the deadline for submissions is 28 August 2015.

The winning photographs will participate in an exhibition along with three photography projects by Boriana Katsarova, Vladimir Petkov and Tihomir Rachev who had received grants earlier this year. The public will select their fav photo in an online voting.

The photo show will be hosted by the National Palace of Culture in late September. The exhibition will later travel the country, too.

Winners will get cash prizes: first place – BGN 300, second place – BGN 150, third place – BGN 100  and BGN 150 leva for the one who wins the public’s voting.  Prizes are provided by contest sponsors Aurubis Bulgaria and Raiffeisenbank.