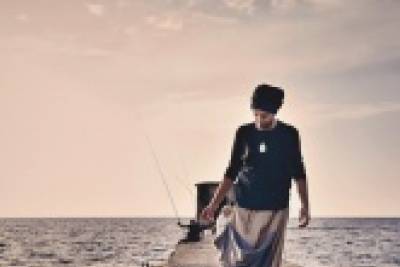 10% of funds raised will be donated to  Bulgarian Red Cross.

The musical ambassador of tolerance Idan Raichel is the official guest of this year's TOLE-FEST 2016, the Festival of Tolerance. The event is organized for a third year and will be held in Sofia on 17 and 18 September. TOLE-FEST is under the aegis of Sofia Municipality and the Embassy of Israel to Bulgaria. 10% of the funds raised will go to the Bulgarian Red Cross.

The festival is organised by Quadrant Beverages/Pepsi, Eurohold (Mazda & Fiat) and NuBoyana – they all believe that we should speak more about worldwide freedom, as well as that music and sport are the two best acts on tolerance. This year the event expands its scope with the concert of the popular musician, composer and producer. The musical show will be held on September 17 at an open stage under the stars, built in an impressive antique decor at NuBoyana film studio.

Idan Raichel is coming to Bulgaria for the first time with artists from his multicultural Idan Raichel Project, which includes more than 150 musicians from different countries. Rachel has collaborated with stars like Alicia Keys and Patrick Bruel and in 2013 performed at a private concert for President Barack Obama.

TOLE-FEST continues on September 18 with the traditional TOLE-RUN. The Tolerance charity marathon will be held in the centre of Sofia. The registration web page will be launched shortly. Begach Sports Club is the organiser of the marathon for a  third year. The participants will be able to choose between two distances: 13 km and 2 km mass cross. It will take place in Sofia's main parks.

Additional information about the festival can be found on the official Facebook page of TOLE-FEST.

Idan Raichel Project performs songs in different languages, accompanied by traditional and exotic instruments. The Israeli artist will perform a mix of folk music, traditional lyrics in Hebrew, and Ethiopian rhythms. His work carries strong messages for a better and freer world to the audiences. Through his music, Raichel and his project, show the world as a better and more beautiful place - a place full of hope, love and understanding between people, regardless of their faith, social status or skin color.

The first TOLE-RUN took place in 2013. In the last marathon in 2015 over 1000 people participated, both professional and amateur runners. This year the TOLE-RUN becomes TOLE-FEST with additional multicultural event of the musician Idan Raichel. The fest’s organizers aim to spread the word for worldwide tolerance and freedom.


Official partners of TOLE-FEST are: Association for Friendship and Cooperation between Israel and Bulgaria, Begach Sports Club, Right Rental. PR consultant of the project is M3 Communications Group, Inc. 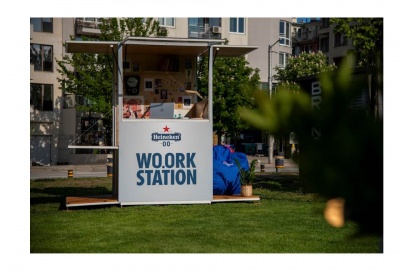