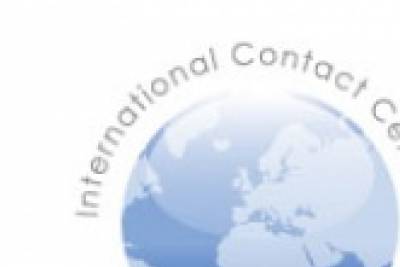 60K scooped 4 awards including a Gold for Best Contact Centre, 2 Silver and a Bronze at the ninth annual Stevie Awards for Sales & Customer Service, which were unveiled on Friday 27th February at a gala ceremony in Las Vegas, Nevada attended by more than 520 executives from around the world.

Stevie is recognized as the world's top customer service and sales awards, and organizes several of the world’s leading business award shows, including the prestigious International Business Awards.

This was the third consecutive year that 60K has been nominated and competed with the best in the industry in the following categories:

More than 100 members of several specialized judging committees determined the Gold, Silver and Bronze Stevie Award placements from among the Finalists during final judging,

“The Stevie Awards for Sales & Customer Service continues to be the fastest-growing of our international awards programs,” said Michael Gallagher, president and founder of the Stevie Awards.  “The sheer number of nominations is matched by the increasing quality of those nominations.  We congratulate all of this year’s Winners and Finalists”

60K is not new to winning awards and since 2008 have won over 23 Awards including “Outsourcer of the Year” in 2013 awarded at the European Call Centre and Customer Service Awards.

Already this year at the Forbes Business Awards Bulgaria, 60K won third place in 4 categories – but the biggest success was first place in the “Employee of the Year competition” with one of its Operations Managers – Stefan Stoyanovski.

Jon Gladwish CEO of 60K said “These achievements are absolutely amazing and has reinforced our position as one of the top companies in Bulgaria” , he added “ Our success is down to our Management Team and all of our staff who work tirelessly in making 60K what it is, I am proud to say that a small company  operating in Bulgaria  is becoming a leader in providing services for some of the World`s top companies”

60K started its multi lingual operations back in 2008 and in 6 years has grown to 740 people and plans to grow further to around 1200 staff this year, in its two centres based in Sofia and Plovdiv.