Four new members joined the BBLF after its Managing Board Meeting on March 1st. &nbsp; We would like to welcome among our ranks: &nbsp; Business Education for Internati...» 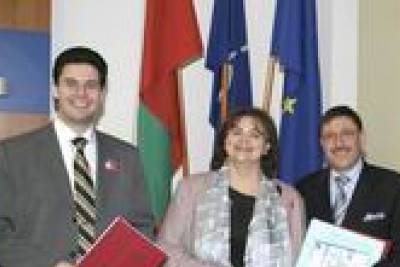 The three most exciting topics and the most attractive lecturers are about to feature in the spring edition of BBLF's largest and most popular project, the Business Master Classes....»

400 companies backed up the Anti-Corruption Statement produced by the BBLF, the Bulgarian International Business Association (BIBA) and the Bulgarian Convention and Visitors Bureau...»

$ 1 Mln. Prize for Sustainability for NGOs Calls for Entries

The Alcan Prize for Sustainability 2005 was launched at the World Economic Forum in Davos, Switzerland, on January 25th. This US$1 million Prize is awarded each year to any not...» 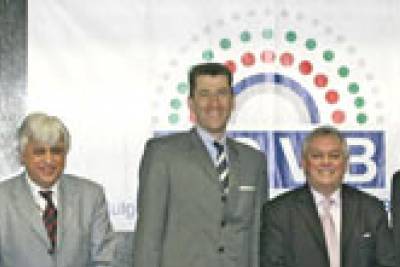 There must be absolutely no obstacles to arriving in Bulgaria. High quality informational and service websites must be created. Cheap air fares must be introduced for flights to Bu...»

Seven new companies joined BBLF at its Jan. 27 Managing Board Meeting. &nbsp; The BBLF community would like to cordially welcome in its ranks: &nbsp; Address Bulgaria...» 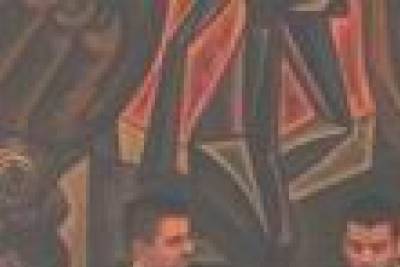 A great number of CVs of young, educated and talented people with physical disabilities are available at the BBLF Office for any company wishing to employ a person with different a...» 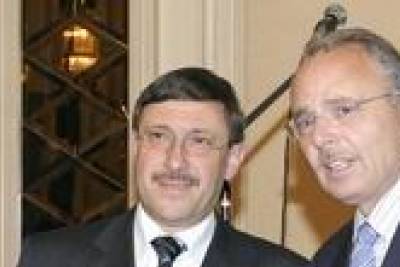 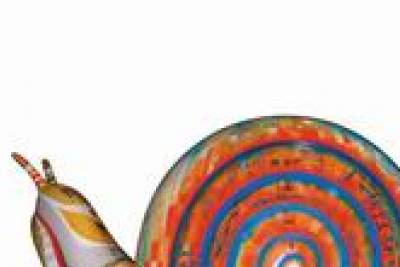 50 per cent of the art snails embellishing the heart of Sofia city were sold out at a charity auction held Jan. 8. &nbsp; The huge fiberglass symbols of Bulgaria's slow but...» 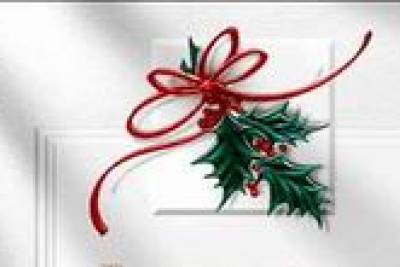 At the beginning of the new year, we gratefully pause to wish you love and success in a peaceful 2005!

VERY HAPPY NEW YEAR TO ALL BBLF MEMBERS AND FRIENDS FROM A GRATEFUL AND DEDICATED STAFF! » 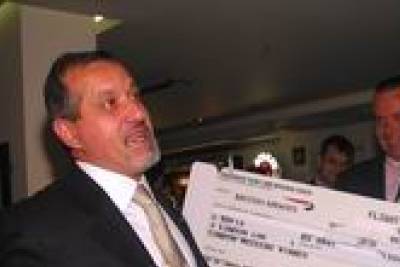 Click here to enter the X-mas Party Gallery &nbsp; Crowning a year full of success and growth for the BBLF, the Business Leaders of Bulgaria celebrated a Christmas evening ri...» 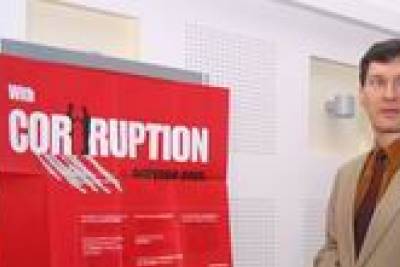 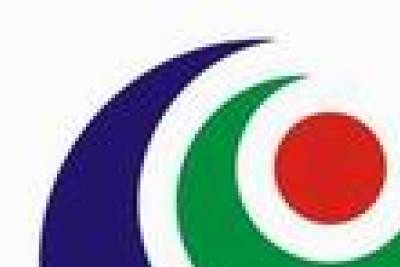 The logo produced by the Bulgarian company M3 Communications Group won the logo contest for the Decade of Roma Inclusion initiative that will be launched in 2005 by eight countries...»

Chairman's Letter on the Signing of Journalists Code of Ethics 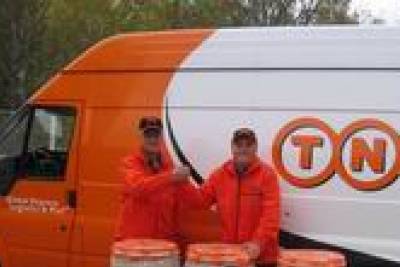 The mission will popularize the Bulgarian presence at the South Pole. &nbsp; The equipment of the Bulgarian science expedition ‘Tangra Antarctica 2004/2005', part of the 13th...»

A Code of Ethics of the media in Bulgaria was signed on Thursday, 25 November 2004. The unique and long-awaited for Bulgaria project has been managed by the BBC World Service Tr...» 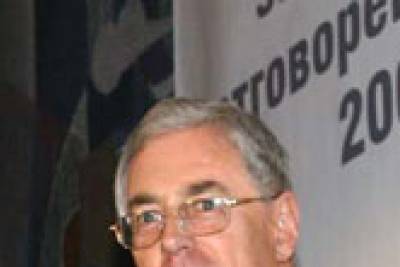 Bill Drysdale is one of the co-founders of the Bulgarian Business Leaders Forum and its first Chairman. Currently, he is Honorary Lifetime Member of the Forum with special responsi...» 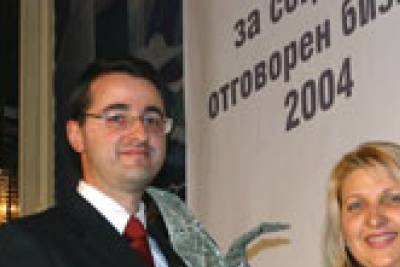 Overgas, Microsoft, AstraZeneca and Access Clinics are the four companies that have developed the best social practices in 2004, it transpired at the BBLF Annual Awards for Respons...»

On the part of the BBLF staff, we would like to wish you,&nbsp;dear BBLF&nbsp;members,&nbsp;heaps of happiness, loads of success and piles of dreams come true!!!! &nbsp; Than...»