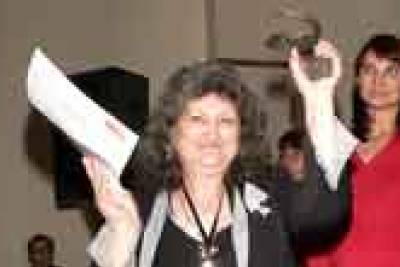 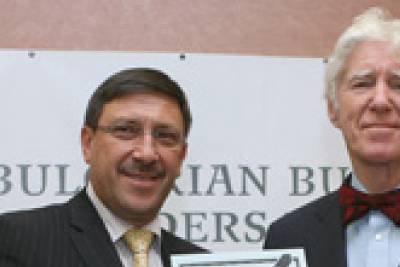 The Bulgarian Business Leaders Forum was honored to host the visit of Dr. Lester Brown - one of the world's most famous environmental analysts and pioneer of the concept of environ...» 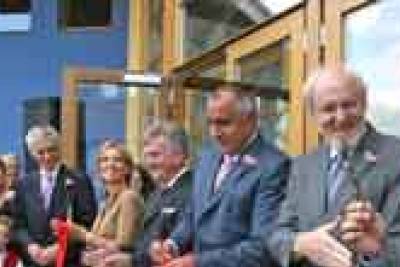 Anglo American School of Sofia has a New Face!

On July, 26th, at the United Nations Development Programme an extended meeting of the Advisory Board of the Bulgarian Global Compact Network was held for discussing proposals for c...» 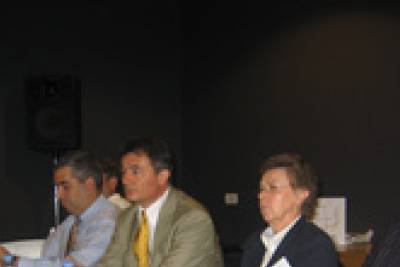 The Executive Director of the BBLF, Mr. Stamen Tassev,&nbsp;took part in the Global Expert Workshop "Collective Business Action and National Initiatives on Anti-corruption" in Barc...»

Postbank won a special prize at the annual bank awards given by Pari Daily. The financial institution was awarded in "Customer's Prize" category. The annual awards for development...»

After all, Sofia hosted Olympic Games!

200 businessmen participated in the Third Business Leaders Olympics, which was held at the American College of Sofia. The managers of some of the biggest companies in Bulgaria face...» 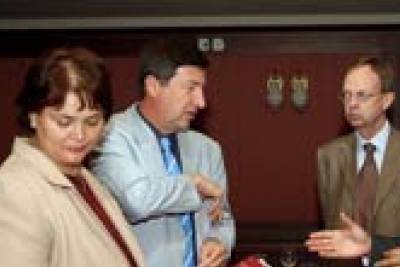 Stoyan Stalev: Reducing the corporate tax and developing new industrial zones are among the priorities of the InvestBulgaria Agency

"We work actively to improve the Encouragement of Investment Act, and one of our priorities is mobilizing the municipalities' resources for creating developed industrial zones. Ano...»

Payments for sales and purchases of goods, services and property worth over BGN 10 000 to be carried out only by bank suggests BBLF in an open letter to Prime Minister Sergey Stani...» 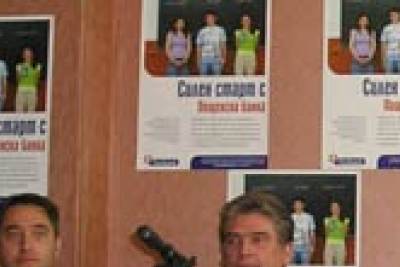 Students Ready for a High Start with Postbank

For a second year in a row, Postbank carries out the ‘High Start with Postbank' campaign. More than 25 000 high-school students from 511 schools all over the country are expected t...» 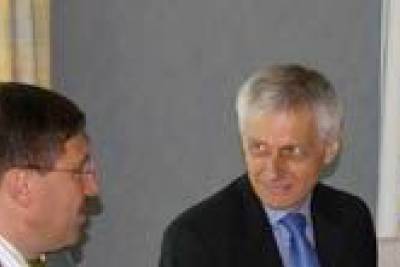 Bulgaria Should Improve Its Image in Front of EU 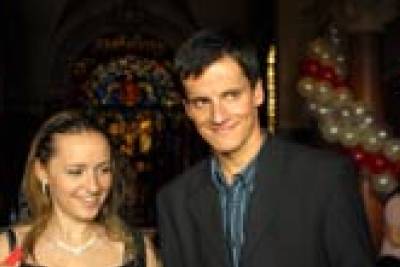 A&nbsp;charity concert is to be held on May 30, NDK, Hall 1 as a part of the initiative "Children Help Children" supported by BBLF member company ESRI in terms of&nbsp; both fundin...» 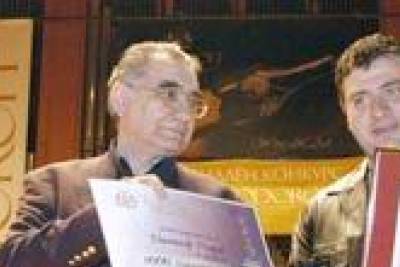 The BBLF member company, TODOROFF Wine Cellar handed the awards of the Third National Contest TODOROFF Gallery 2006 at a special ceremony in Bulgaria Hall. The nominated pieces of...»

BBLF: We Stand Behind the Government Against Corruption

Its willingness to support the government in all ways possible in the struggle against corruption has declared BBLF today in a letter to the Prime Minister Sergey Stanishev and the...»

The New Front-Runners Welcomed by Business

12 newly assigned general and executive managers of large companies were introduced officially to the business circles by BBLF at the second edition of the New Front-Runners initia...»

Two distinguished names related to BBLF will participate in the 4th edition of the International Web Awards, which will take place from 7th to 11th June at the&nbsp; resort of Albe...» 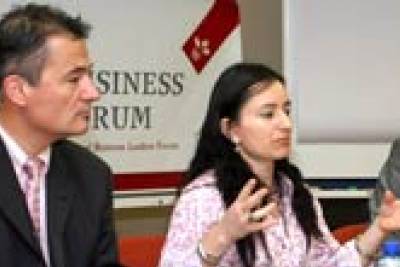 Sixteen representatives of private and nongovernmental organisations evaluated together in Sofia projects nominated for the international Alcan Prize for Sustainability worth 1 mil...»