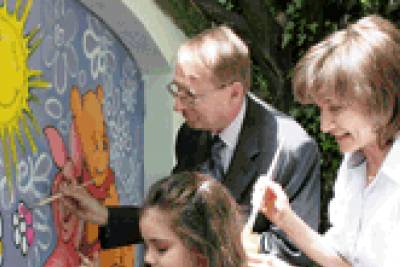 Children and adults painted together the kids' playground of the pediatric clinics of the Aleksandrovka hospital under the initiative of AstraZeneca Bulgaria. H.E. Bertil Roth, Amb...» 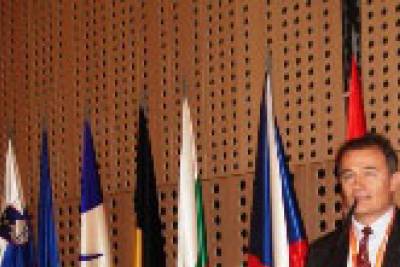 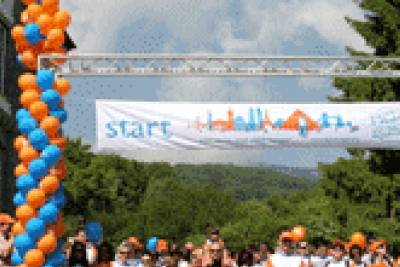 United to End Child Hunger Across the World

On Sunday, June 1st, Thousands of children who know what it feels like to be hungry took to the streets, together with caring citizens, in a worldwide walk to raise awareness about...» 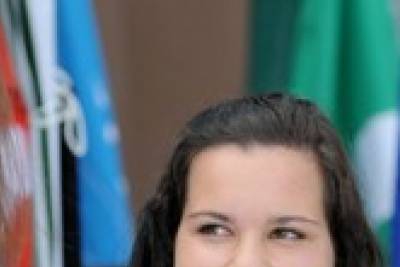 The Anglo-American School of Sofia Celebrates its 40th Anniversary

The Premier International School celebrates it's 40th Anniversary Investing Over a Million Leva in Talented Bulgarian Students and Fundraising for the Disadvantaged and Nature...»

The traditional fair of the student training companies was held in Switzerland in the period May 19-21, 2008. There were four companies participants from the National Trade and Ban...»

Prof. Vesselin Blagoev, Director of International University College and Editor-in-Chief of "BusinessWeek" Bulgaria and one of the new BBLF Board members participated in the confer...» 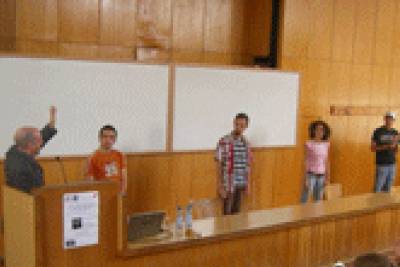 Under the BBLF project Business Master Classes the international television presenter Wes Linden delivered a special lecture on the topic of "How to Manage Your Own Business" in fr...» 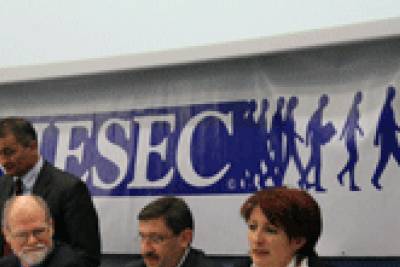 Leaders of the Bulgarian business and society will gather in a panel discussion around the topic of "The Role of Youth Leadership in Bulgaria" Past, Present, Future - Where is Lead...»

The German Government initiates a dialogue with business on the burning issue of Corporate Social Responsibility by organizing a two-day conference called "Corporate Responsibility...» 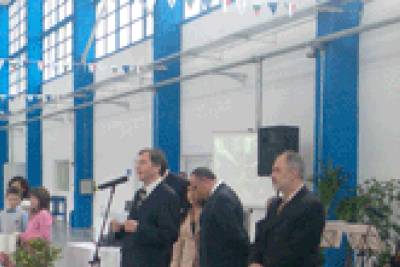 New Plant for Polyethylene and Polypropylene Tubes was Inaugurated

The official inauguration of a new plant CHIMIPLAST JSC, producing polyethylene and polypropylene tubes was held on 10 April 2008 in the town of Vratsa. Shareholders are Chimicom -...» 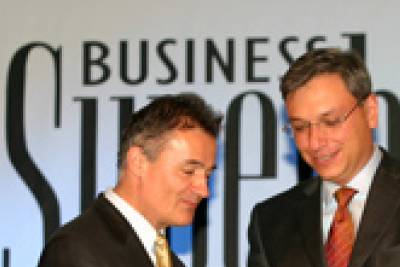 The strongest brands on the Bulgarian market received Wednesday evening the awards at the first edition of Business Superbrands Bulgaria. Superbrands, the world's largest independe...» 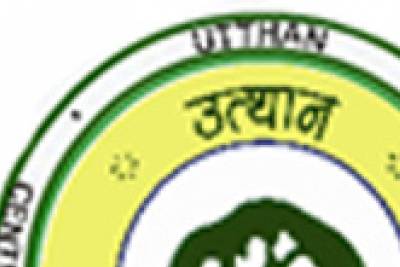 Rio Tinto Alcan and the International Business Leaders Forum (IBLF) announced the 2007 recipient of the US$1 million Alcan Prize for Sustainability is the Utthan Centre for Sustain...» 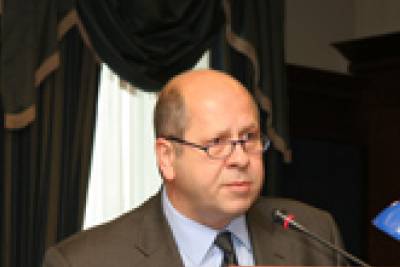 Business Ready to Get Involved in the Trade Register Reform

The biggest business organizations in Bulgaria united efforts and sent a letter to the Ministry of Justice declaring their disappointment of the inefficient start of the trade regi...» 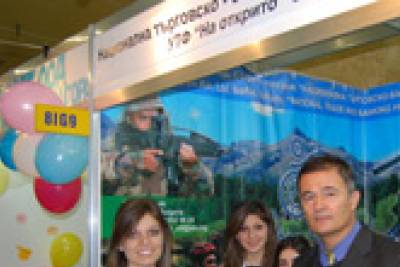 The Bulgarian Training Firms Network was the single good practice from Bulgaria invited to present a model of entrepreneurship training at the Annual Conference of the European Cha...» 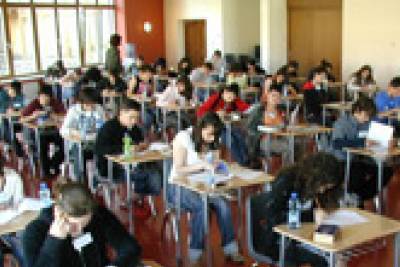 The premier international school in Bulgaria, the Anglo-American School of Sofia (AAS)&nbsp;again invites academically talented Bulgarian students to apply for the AAS full 3 and 4...» 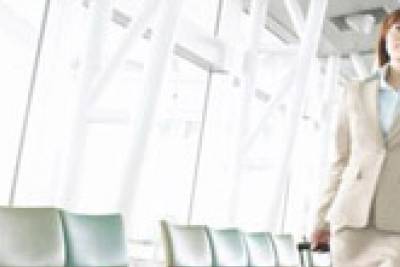 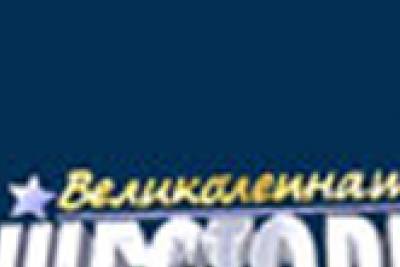 UNICEF's call for the Responsible Business in Bulgaria

The Bulgarian Business Leaders Forum is pleased to present to you the opportunity to join the "The Magnificent Six" initiative, organised by bTV and UNICEF. The campaign aims at ra...»

National Round Table on Children's Safety in Internet

Today, a roundtable on children's safety in Internet took place under the initiative of Microsoft Bulgaria, Az-Deteto.com and Foundation Blagodeyatel. It gathered media, state auth...» 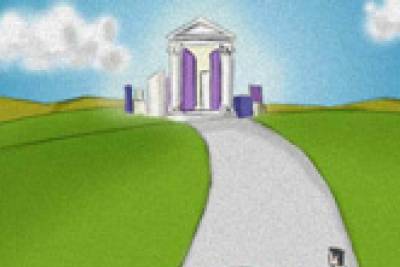 "A la guerre comme a la guerre". Indeed, yet with Certain Rules in Place

What has been happening on the Bulgarian labour market, and doesn't the bit stale cliche about "the war for talent" sound more like "price war" already? Either way, just like any o...»